Home » Blog » How to Win Your Ex-Girlfriend Back

How to Win Your Ex-Girlfriend Back 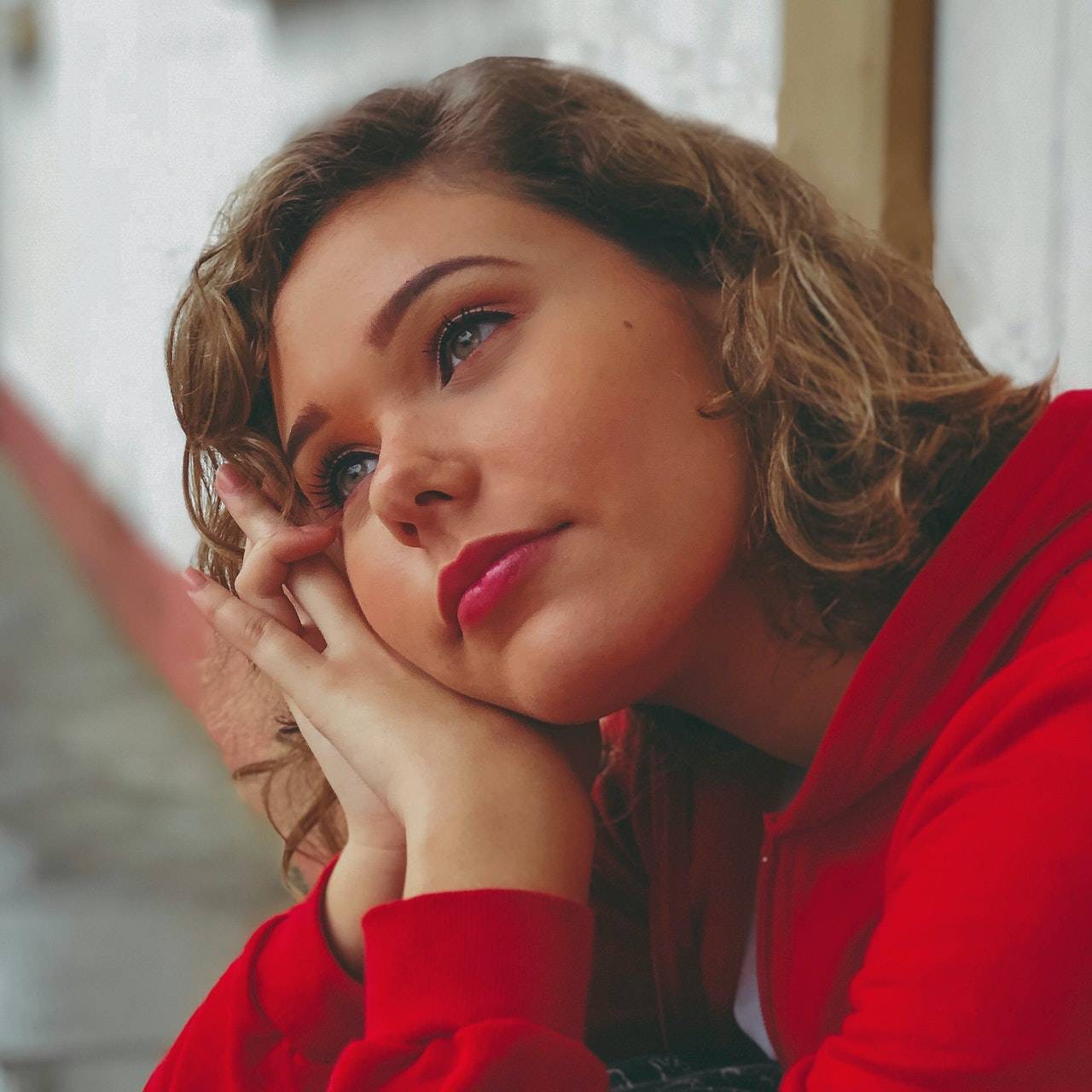 If you’ve been dumped by your girlfriend, it might feel like the end of the world right now. But it’s not – and even if you think that she’s gone forever, there are things you can do to win her back and get your relationship back on track (or even make it better than ever). The following steps on how to win your ex-girlfriend back will help you show her that you care and prove to her that the best choice is to give your relationship another chance.

Admit that it was all your fault

The best thing you can do is own up. Put yourself in her shoes. It might not have been that bad, but it was probably bad enough for her to break up with you. Being able to acknowledge your faults and commit to changing your ways shows that you are serious about salvaging your relationship and are prepared to take concrete steps toward doing so. It also allows you to start again on a clean slate—no matter how big a mistake you may have made. The only way things can get better is if she knows that they’re going to get better; don’t leave her guessing or wondering when or if that will happen.

It’s no one else’s fault but your own if your relationship came crashing down. While that may not be fun to hear, it is vital that you acknowledge how things went wrong. Be honest with yourself and learn from your mistakes, so that you can change them in any future relationships. If you keep thinking it was something or someone else’s fault, then there is nothing left for you to do but stay down and wallow in self-pity – which isn’t going to help anyone at all. It’s time for a fresh start – don’t let anything hold you back from making it happen! Read: 8 Unique Things To Do With Your Girlfriend

How to Win Your Ex-Girlfriend Back – Appreciate her now

When you feel resentful and angry, it’s hard to appreciate what your girlfriend brings into your life. Instead of thinking about how she disappointed you or hurt you, think about all of the qualities that make her such a great person. Try writing them down on a piece of paper; when you’re feeling frustrated, read over them as a reminder that she really is amazing. If you can’t appreciate what she does for you now, it will be even harder for her to win back your love.

A lot of guys tend to take their girlfriends for granted—especially when they’re with them every day. It’s easy to overlook what you already have, and instead focus on what you think you’re missing out on in other areas of your life. I know it’s hard, but if you really want to win her back, stop focusing on your insecurities and start appreciating her now—and don’t stop until she comes back! Here are some ways you can show appreciation for her even if she’s not around: Think about how much she means to you—what she brings into your life that makes it better each day and how lucky you are that she’s a part of it.

If your girlfriend walked out on you, you’re probably hurt. That’s natural, but it’s also easy to let that hurt turn into a kind of resentment for her. Remember that she was as much a victim in all of this as you were. Many times, people will say and do things in moments of anger or sadness that they don’t actually mean. If she left you because she couldn’t take how hard you two were fighting anymore, ask yourself if any part of what she said rang true.

Getting your ex back is an uphill battle, but there are things you can do. If you want her back and are willing to fight for it, these ten steps may be able to help. Before we get started, however, I want you to know that love experts have found that there’s only one true reason why a woman breaks up with a man: because she doesn’t feel he’s The One (i.e., she doesn’t feel loved). So if you don’t truly love her or truly feel like she is The One, it will be almost impossible for any of these tips below to work.

How to Win Your Ex-Girlfriend Back – Ask Her Why

Despite what you may think, it’s rare that a break-up is solely a one-sided issue. More often than not, it’s a combination of things that drive a wedge between couples. The best way to get her back? Ask her why she wants out. Have an honest conversation with her about where things went wrong and are willing to listen as much as you talk. It’s impossible for any relationship to work if you don’t understand each other—which is where having an open mind comes in handy. For example, if she says You never helped around the house enough! ask her how else you could have contributed if washing dishes makes her feel like you aren’t taking your household responsibilities seriously enough.

If your girlfriend broke up with you and won’t say why it can be difficult to determine what you can do differently in order to win her back. If that’s your situation, talk things over with a friend or family member who knows both of you well. They may see something or hear something that helps you understand what she was thinking when she decided to end things between you two. Once you know where things went wrong, make some changes—and try again!

Communication is important. If you truly want your girlfriend back, you’ll have to prove that you’re changing. The best way of doing that is by making changes right away. Be honest with her about what your plans are for improving yourself, and then follow through with those plans (or at least try). And remember, it’s not enough just to plan out changes in theory; follow through in practice. Ask her for help: Communication can be challenging when one or both parties are feeling upset, frustrated, or angry—but it still needs to happen. It will likely require an enormous amount of self-control on your part, but if there is any chance of getting back together with your girlfriend, communication needs to happen first.

Read: 8 Unique Things To Do With Your Girlfriend